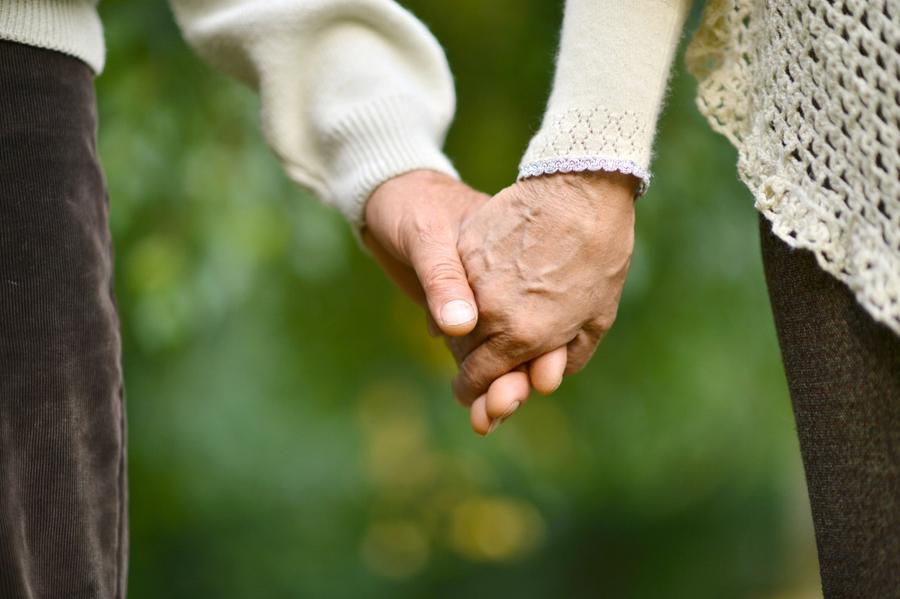 Meet Tor Magne, a 66-year old rocker and Arsenal fan. He has multiple chronic conditions and is largely confined to a wheelchair. Learn more about how he went from having 12 hospital admissions in a year to having only 1 the past 18 months.

Who is Tor Magne?

“Rocker” Tor Magne, is a 66 year old man and a die-hard fan of Arsenal F.C and the Rolling Stones. Tor Magne has long standing chronic kidney failure secondary to his poorly controlled type 2 diabetes for which he takes insulin and monitors his glucose using a continuous glucose monitoring sensor.

He lives alone and has very limited mobility and is largely confined to a wheelchair. He also has multiple long term conditions including diabetic retinopathy for which he receives monthly intraocular injections and coronary heart disease with heart failure. Tor Magne received a kidney transplant in 2019 and takes drugs to suppress his immune system to prevent rejection of his new kidney. He gave up alcohol and smoking following his kidney transplant.

I think it’s funny because I wasn’t any good with computers at all. I was dreading it but it has gone really well

The year following his kidney transplant, Tor was admitted to his local hospital multiple times due to sepsis secondary to overwhelming urinary tract infections. As a result of these recurring admissions and his limited ability to care for himself, he was referred to both the home-based care team and to the specialist remote care team in his area. He receives visits from the home care team three times a day and was started on remote care in 2020. The goal was to identify signs of deterioration at an earlier stage. As Tor Magne’s new kidney was only functioning at 30% it was particularly important to prevent further decline.

This year I feel a lot more spritely because I have something to look at the app and his measurements) and can manage a bit by myself.

- Tor Magne (when asked about the impact of remote care on himself, his health or his life)

Identifying deterioration early was difficult as there were few “typical” warning symptoms but that deterioration could be rapid. The home-based nursing team discovered deterioration was often preceded by innocuous symptoms such as a runny cold or a cough. These may also be coupled with subtle changes in vital parameters such as temperature, pulse, blood pressure or blood glucose.

There was a lot of uncertainty for us (the home based nursing care team), as he could seem entirely normal but at the next home visit was in sepsis

Measurements: Tor Magne was asked to measure blood pressure, oxygen, pulse and temperature every morning using bluetooth enabled devices connected to the MyDignio app and record his blood sugar manually before and after meals and if he had symptoms of high or low blood sugar. He is also weighed once a month. Regular measurements have provided both the nursing team and Tor Magne a reliable baseline that allows them to quickly detect a worsening trend.

Questionnaires: The remote care nursing team has devised a personalised questionnaire that Tor fills out every day in the MyDignio app: “How are you? Do you have a runny nose?”

Care plan: As this patient is at high risk of sepsis and deterioration, an electronic care-management plan was created in Dignio Prevent by a multidisciplinary team, with the patient, the nephrologist at the local hospital, the home-based care team, remote care team and the GP.

This defines the circumstances when the patient should be referred directly to hospital for early intervention with intravenous antibiotics and fluids. The plan also stipulates that the home care services have the right to order a CRP blood test without going via the GP if there is any doubt regarding need for admission. There is a low threshold for admission so if Tor has a fever, he just goes directly to the hospital. The plan has provided essential guidance for the remote care team and GP and a sense of security for the patient. Most importantly, the plan communicates the patient’s wishes for further treatment, also in the event of major decline.

Tor Magne had at least 12 admissions during the year prior to commencing remote care. Since then he has only been admitted to hospital once over the last 18 months. Members of Tor Magne’s multidisciplinary team are satisfied with the degree of clarity the management plan/agreement affords, between the different health and care teams.

I’ve got my spark back

All content in this article is shared with consent from Tor Magne.